About the book
Karl Karst anticipates the end of his life with airy nonchalance. No, he is not in the least at odds with the swelling-up of his not-inconsiderable girth, which is now ballooning on a daily basis. In the end, he bursts.

Carlo Schäfer takes up the pen where Nikolai Gogol, Franz Kafka und Daniil Charms put theirs down. He writes about our mad, grotesque world: the work is by turns concise, precise, bizarre, humorous and hard-hitting. We have here a novel which subtly weaves miniatures into a real firecracker.

»The Death Of Three Men: Concerning the going home of Karl Karst, of Fat Herr Konrad, and of the one calling himself David; also medicine, Protestant lay missionary work, pest control and theodicy« – to give it its full title – is a roman noir without any apparent crimes, yet rooted in the illicit depths of the human soul.

Why we like it
Like a Hall of Mirrors at the fairground, this book is a piece of grotesquerie which takes ignorance, repressed rage and self-centredness to absurd extremes.

About the author
Carlo Schäfer, born 1964, lives and works in Heidelberg. Five of his detective stories have been published by Rowohlt (four have been translated into Russian). Rowohlt have also published a lexicon, written by Carlo Schäfer under a pseudonym (our lips remain sealed!) Edition Nautilus also published one his crime novels. Der Verlag an der Ruhr has published two of his young adult detective stories. In CULTurMAG/CrimeMag Carlo Schäfer writes the »Carlos« column, which tackles an eclectic range of topics. He is a frequent contributor to anthologies from a variety of publishing houses and was nominated for the Glausur Debut Award for the best first work by a German-language crime writer. 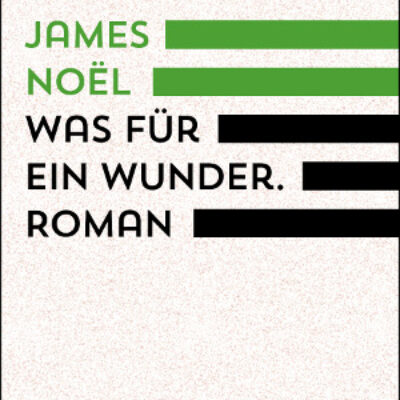 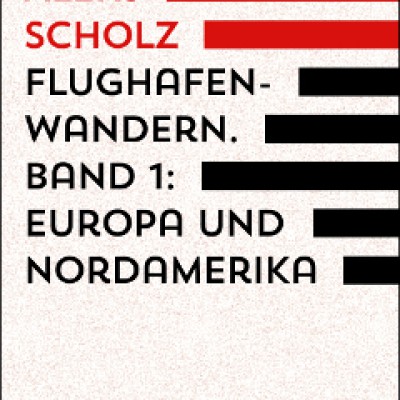 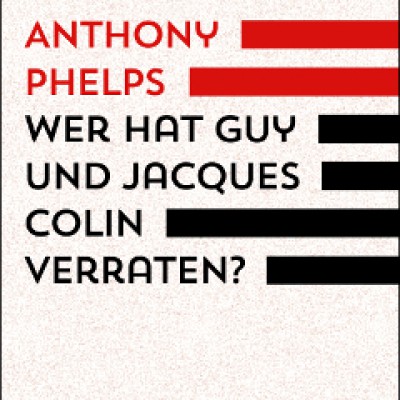 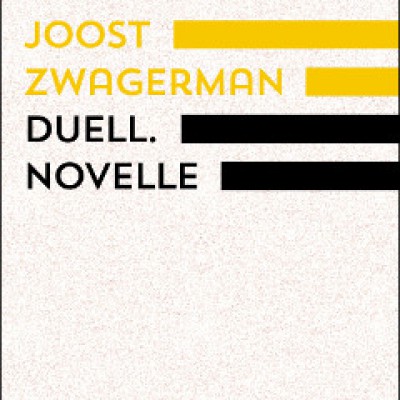