Wolfgang Borchert: The Man Outside and selected stories 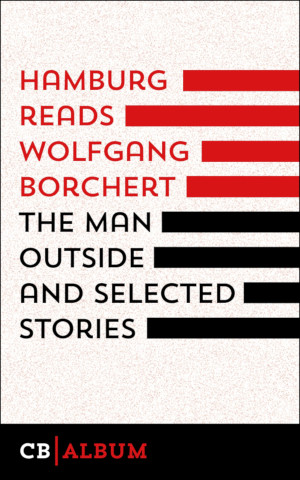 The Book
Wolfgang Borchert was born on May 20, 1921 – a hundred years ago. He died in 1947 – the twenty-six-year-old victim of a malaria-like fever contracted during World War II. This was just one day after the premiere of his play, The Man Outside, which caused an immediate furor throughout his native Germany with its youthful, indeed revolutionary, vision against war and the dehumanizing effects of the police state. In a very real sense, Borchert was both the moral and physical victim of the Third Reich and the Nazi war machine. As a Wehrmacht conscript, he twice served on the Russian front, where he was wounded, and twice was imprisoned for his outspokenness.

His voice speaks plainly and powerfully from out of the war’s carnage all the more poignantly for its being cut short at so young an age. This collection in celebration of Borchert’s 100th birthday includes the complete text of the title play, as well as some of his most famous stories.

The Author
Wolfgang Borchert (1921-1947), a German author and playwright, served in the Wehrmacht during World War II. While there, a cut on his hand became infected and he contracted hepatitis, a condition that continued to worsen. In 1946, after the war ended, doctors gave him a year to live. With little time left, he wrote prose and poetry. He wrote The Man Outside in January 1947, shortly before passing away. 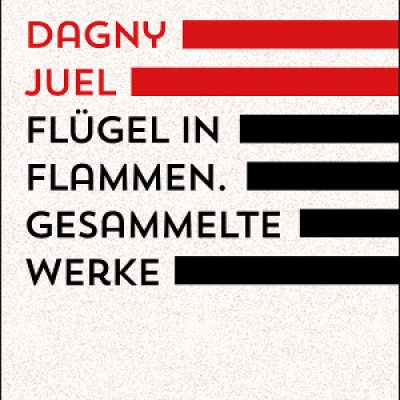 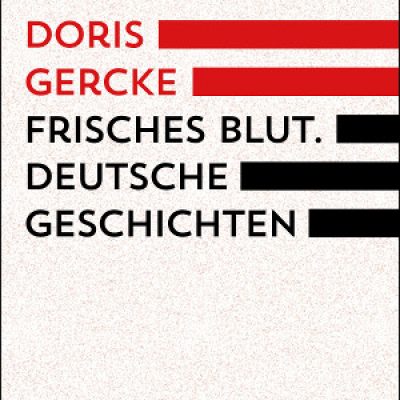 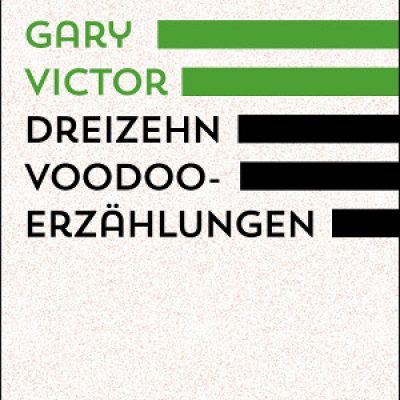 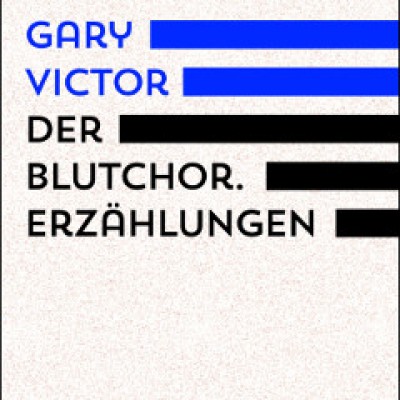